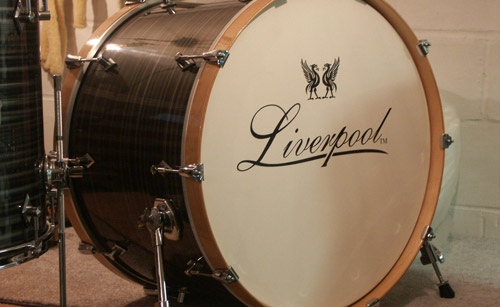 Finding the right balance for your kick drum within a mix might be a huge challenge.
Sometimes, especially with hard-hitting music styles, no matter what you do, you just can’t hear it. So you raise the level of your track to hear it more, but suddenly that kick is definitely too loud and everything goes out of balance.

If you keep it lower, you can’t hear it.
If you raise it, it’s too much… Damn!

But here’s a little technique that’ll help your kick drum cut through the mix and get the perfect balance between it and all the other instruments with no stress, fast ’n easy. Check this out!

The “Spike” of a kick drum is that punchy and sharp tone of the beater hitting against the head. It’s so important because it’s the only thing that lets you clearly hear the kick between all the other instruments. Once in context, you won’t notice the kick for his huge and beefy low end. Yes, the “Boom” is essential for a kick to sound great, but without the clicky tone of the “Spike”, that kick would get buried in the mix. You will feel the beat thanks to that “Spike”!

The point of this technique is to split the “Spike” from the rest, so we can process it separately and have more control on the final sound. This trick is a little more powerful than just using a single EQ on the whole track, and sometimes a little more “handy” as well.

Start by sending a copy of your kick drum to an auxiliary track (let’s call this one, mmmh…“Spike”).
Don’t forget to set the send as pre-fader, so that the changes you’ll make on the original track won’t influence the auxiliary one! You’ll then have 2 tracks playing exactly the same stuff (the kick) together, right? 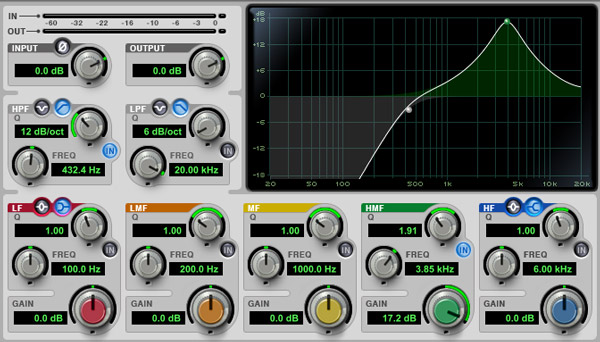 Mix Them To Taste

Now you can blend in the “Spike” at your wish and make your kick cut through the mix for the whole song, with just the right level.
Let’s say you’re getting too little of it during the choruses, but it is fine everything else…You can automate just the “Spike” to raise its level a bit during the louder sections, giving the listeners the impression of the whole kick being higher in volume, but without making it pop too much causing distraction.

And, since everything is processed separately, you can even distort, compress or destroy the “Spike” to get a different tone, without affecting the original track!

A question for you now: is there any specific instrument you always find difficult to deal with when mixing? If yes, why? What kind of hacks have you adopted to smooth out your work?

Pro Tools Diary | Find The Tempo Of A Track

Knowing the tempo of a track you’ll be working on will make your life a lot easier! It will dramatically speed up the editing process...